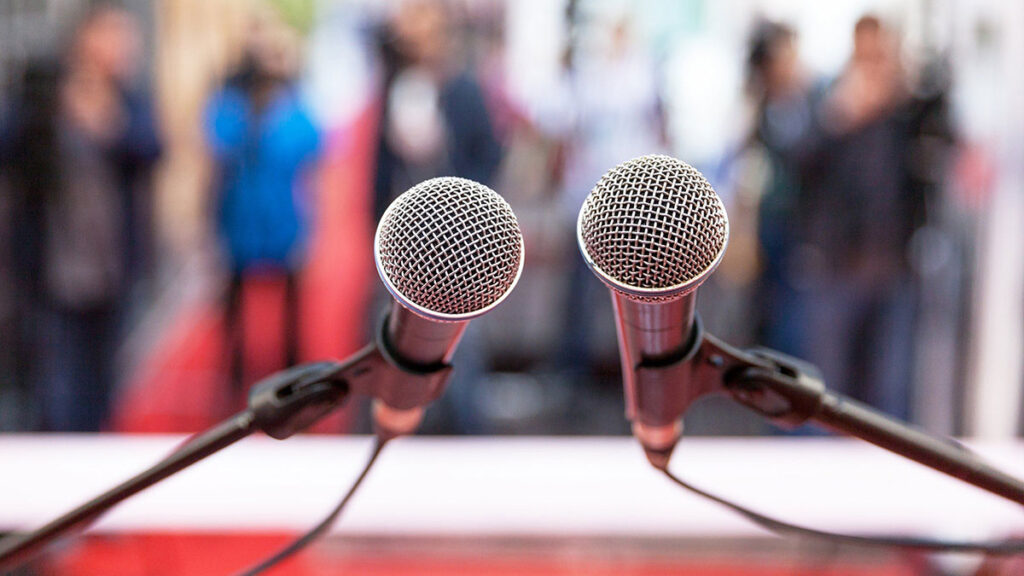 Huge Shift in Parking Policy Will have Motorists Scrambling

BROOKLYN, NY, JULY 4, 2022 – Just as New Yorkers return from their Independence holiday weekend, their extended holiday from Street Cleaning enforcement is coming to an abrupt and unceremonious end.

In another sign that life is returning to “normal,” the Department of Sanitation is bringing back full Street Cleaning Regulation enforcement on Tuesday, July 5, 2022.

During the height of the pandemic in 2020, non-metered streets with multiple days Street Cleaning were reduced to the last “in-effect day” posted. Streets with only one day of street cleaning were not affected by the change.

While city streets need to be cleared of debris and could always use more cleaning, the return of fully posted SCR days to all neighborhoods is sure to bring with it aggravation for motorists who undoubtably enjoyed an extended respite from full enforcement.

“The City has a lot of motivation to bring back full Street Cleaning Regulations,” says Louis Camporeale, author of The NYC Parking Survival Guide (third edition). “The obvious ‘public reason’ is to keep the streets clean. However, the other very big reason is to issue parking tickets and collect revenue from vehicles that are not moved,” Camporeale added. New York drivers enjoyed a 26-month hiatus from an intensely disliked life-in-the-City ritual. “But the City is always going to do what is in its financial interests at the expense of motorists and start making up all that lost ticket revenue,” asserts Camporeale.

According to the NYC Open Source database, in 2019, the City issued 1,165,883 tickets for Street Cleaning Violations generating over $75 million in fines.

In an effort to make up this lost ticket revenue over this two-year period, the City has already increased enforcement for all parking violations, and Street Cleaning violations are particularly easy summonses to issue.

Camporeale explains in The New York Parking Survival Guide that Street Cleaning violations, along with parking meter violations, are the most common tickets that motorists will receive on a given day. SCR and muni-meter violations account for 40% of all parking summonses and generate over $100 million in fines.

Most tickets are issued because the motorist has simply failed to pay attention and read the regulation sign. And thus, a completely avoidable summons has been issued.

Additionally, with full SCR in effect, motorists are going to have to contend with an additional obstacle when it comes to finding a “good-spot” for those SCR days.

The amount of available street-parking has significantly decreased during the pandemic in all neighborhoods due to the Open Restaurant program. Over 70 miles of streets remain closed permanently for outdoor dining according to a Car and Driver August 2021 article. Additionally, this decrease in available on-street parking will be compounded by the increase in the number of vehicles registered in NYC.

Pre-pandemic, there were over 1,900,00 vehicles registered in New York City. In a NY1 article from August 2020 that cites DMV figures, an additional 74,000 vehicles were registered in June and July alone, certainly taking the total of registered vehicles over 2 million.

Camporeale advises motorists; “If you do not need to use your car, try to find a ‘good-spot’ on days when regulations are not in-effect, so you don’t waste your time and burn valuable gasoline riding around looking for an open spot the night before.”

Motorists should also avoid commercial corridors and areas with restaurants since there will be fewer spots to choose from. Also, Street Cleaning Regulations on muni-meter streets go into effect much earlier in the morning than non-metered and residential streets. But the single most important thing a motorist needs to do is: “read the sign and avoid the fine.”

BROOKLYN, NY, NOVEMBER 24, 2021 – The start of the holidays is the start of parking ticket season in New York City. The last quarter of the year sees the most tickets issued when lots of out-of-towners flood the City, severely limiting available parking.

“There is a noticeable uptick in events, celebrations, entertainment and shows for the holidays,” says parking expert Lou Camporeale, author of The New York City Parking Survival Guide. “The pent-up desire of people to do things after a year-and-a-half of COVID lockdowns will lead to lots of folks going out, and lots of parking tickets,” Camporeale added.

During the turkey holiday, out-of-state vehicles make up the bulk of ticket victims. “Parking signs in New York can be confusing, obscured/defaced or missing, making it impossible for visiting drivers, and many New Yorkers, to decipher what is legal parking,” Camporeale added. He says 15 to 20 percent of tickets issued in the City are questionable. With the City literally banking on most drivers declining to fight the violations and just pay. The city relies on parking ticket collections for a significant part of its fiscal revenue.

Camporeale suggests using smart phone apps to secure paid parking in areas where it’s available. In sections of the city where street parking is the only alternative, he says reading the sign is critical to avoiding tickets, and taking photographs is vital to fighting a ticket, which everyone who receives one should do.

The New York City Parking Survival Guide, published since 1998 and now in its third edition, is a how-to guide on understanding and fighting tickets effectively. In any given year, 20 to 25 percent of tickets issued are defective and should be dismissed. The most common ticket error is location, which must have the exact address of where the vehicle was located. If there is no address, such as beside a park, it must be shown as “opposite” a specific address. Also, the borough of the violation must be listed, which, if missing, is grounds for automatic dismissal. The Guide contains several instances of items which would lead to automatic dismissal. 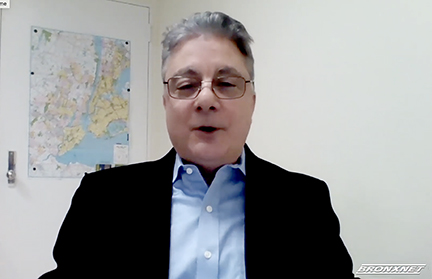 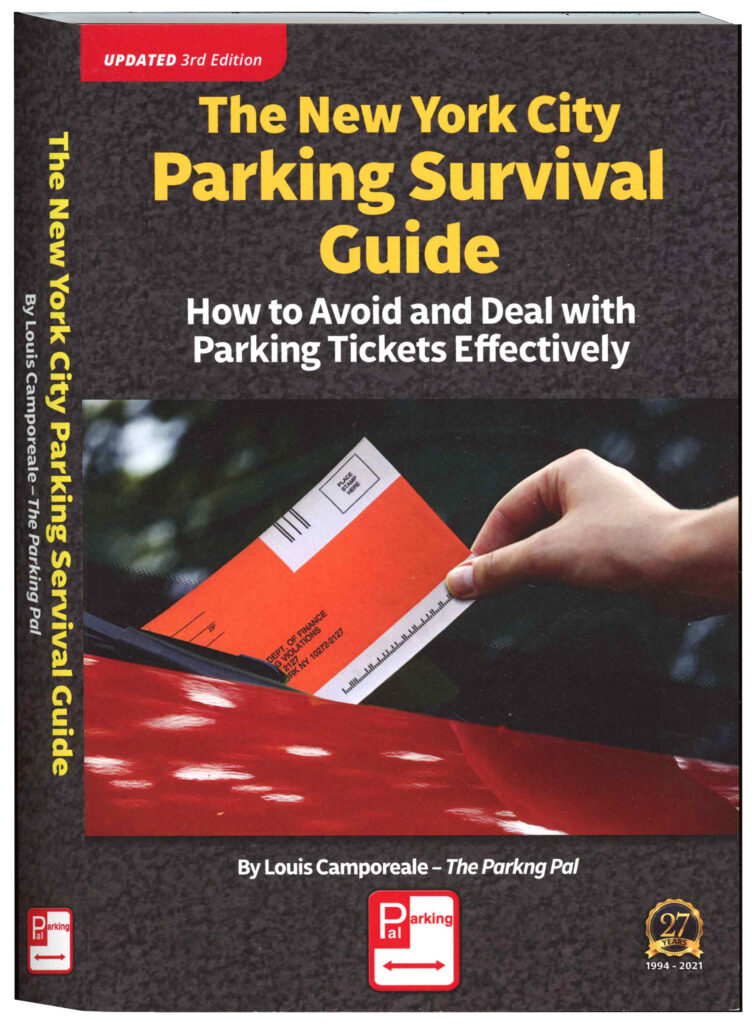 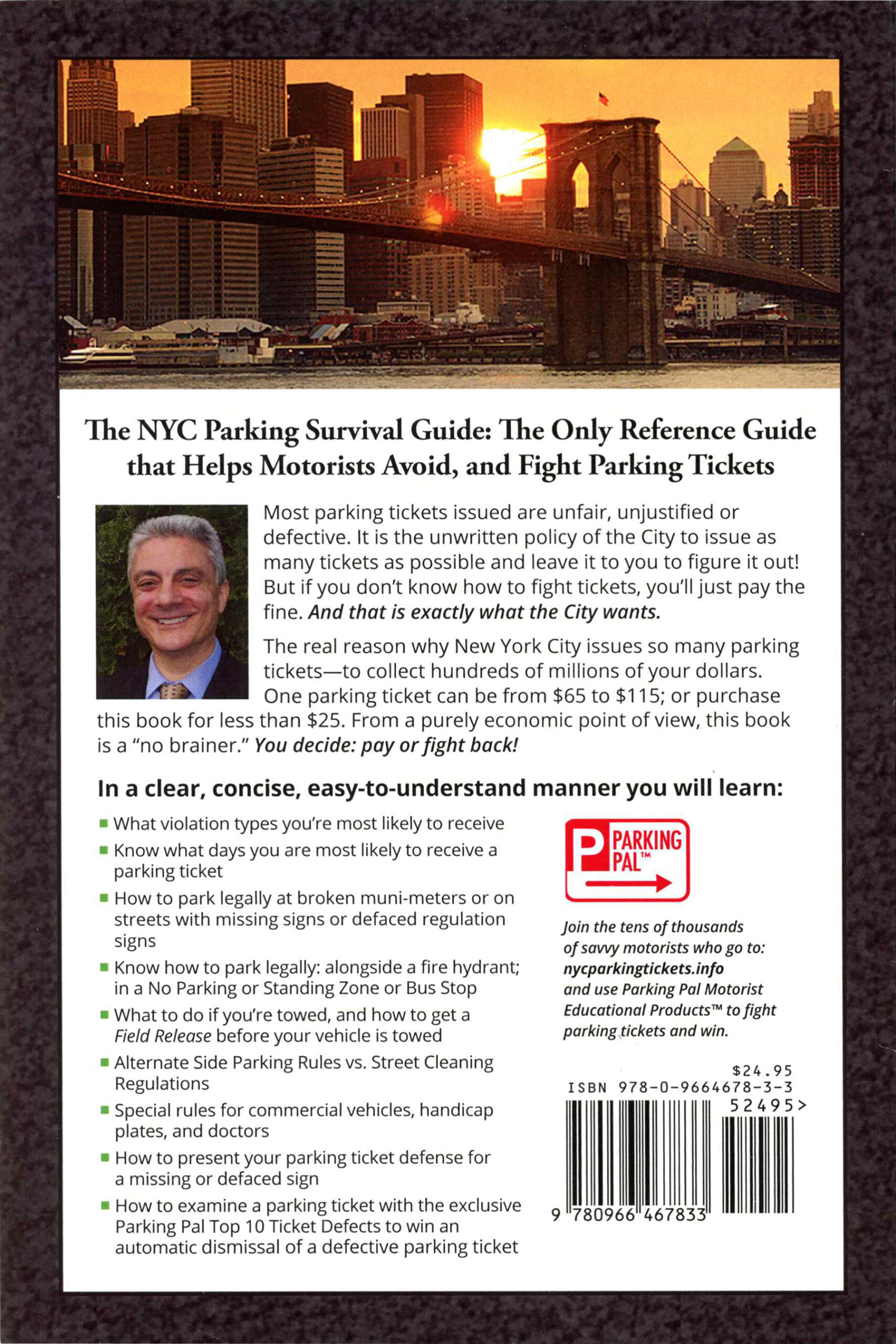 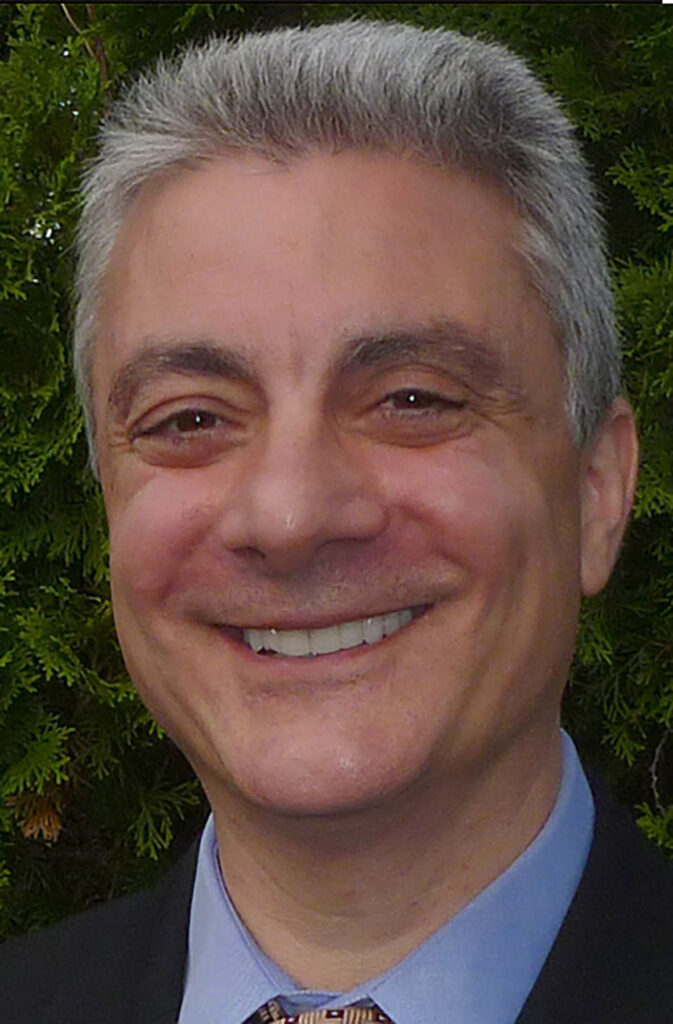 For over 27 years, author and speaker Louis Camporeale–The Parking Pal— has been helping New Yorkers fight parking tickets and has been featured in all TV, radio and newspapers in New York. The new edition of The New York City Parking Survival guide is now available. Prices subject to change without notice. 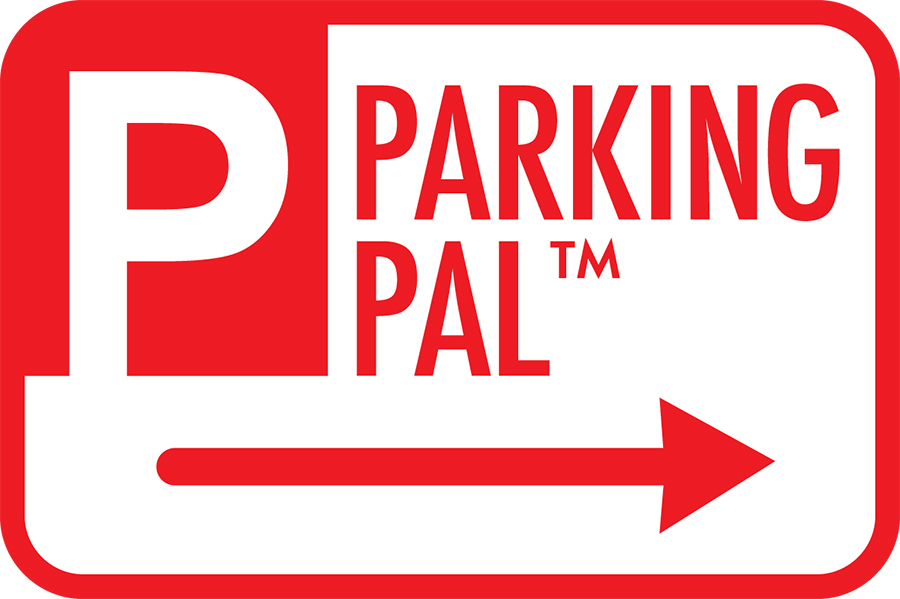